With the first 3 week of competition over for the young horses at the sunshine tour, we were delighted to see 2 of our online auction horses featuring in the 6 year old final and the 7 year old final

Billy Bilboa was bought in the 2019 auction by Olympic gold medalist Nick Skelton. In 202 she was crowned Hickstead 5 Year Old Champion before being sold on to Sceilig Sport horses. She has impressed throughout her time in Spain culminating in a super double clear in the 6 year old final!

Billy Vitani won the Hickstead Novice Championship in 2020 and found herself as a hugely popular lot in the 2020 Elite Auction. Nick Ward was the lucky bidder who secured this Tangelo x Billy Congo mare. She's been with the team at HK Horses for the Sunshine Tour and finished up with a fantastic double clear in a tough 7 year old final! 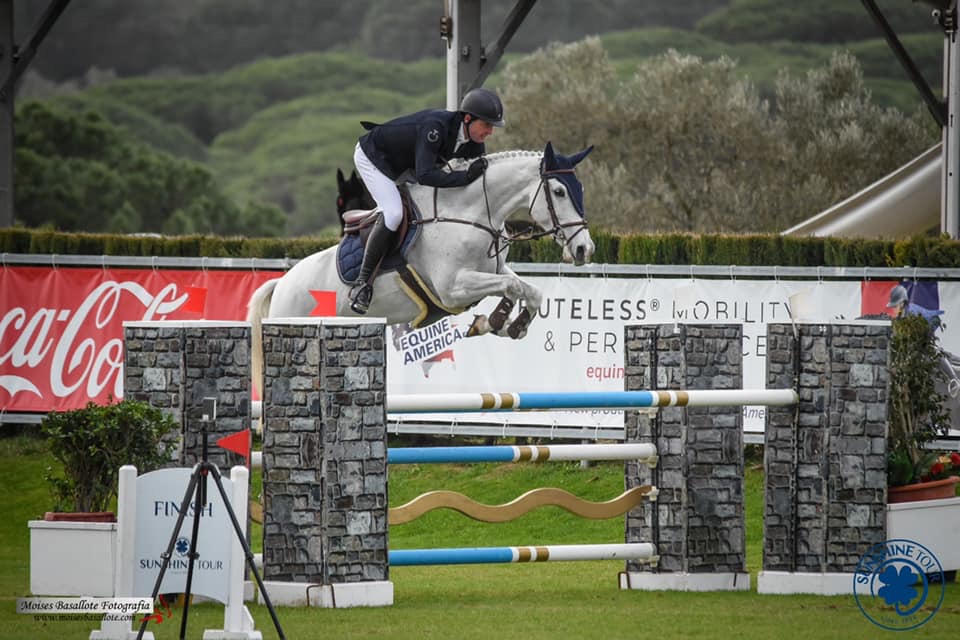