The Big Star National  Championship is regarded as the ultimate test for the country's best 6 year olds. After 3 testing rounds our very own Billy Masai (Billy Mexico x Billy Congo) was crowned CHAMPION!!!

Like most horses, Billy Masai came to this show with very few rounds under his belt but during the course of the week he didn't touch a single fence and made the 3 rounds of the final look easy despite having only stepped up to this level.

To add another layer of success to the day Billy Bakewell (Billy Um Bongo x Jazz) was the runner up on this occasion.

A great day for The Billy Stud and British Bred horses! 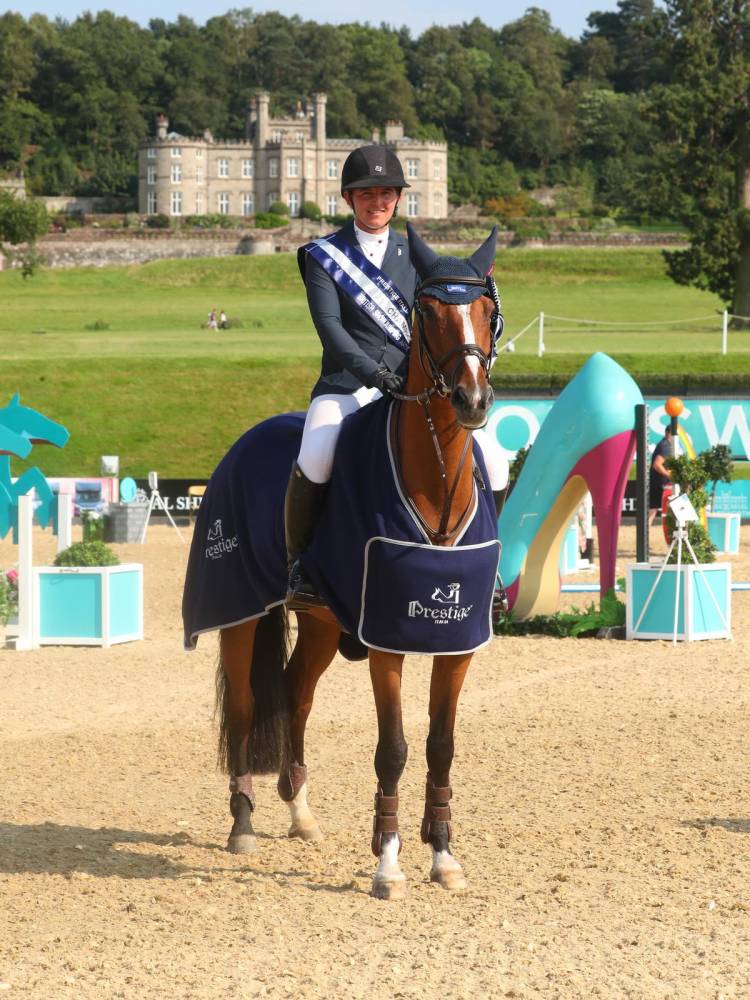