The latest Billy Stud online auction came to a thrilling conclusion on Friday evening with the sale of 4 year old Billy Bonnie Blue (Billy Tudor x Lancelot) topping the bill at an impressive £80,000! He will join The Clarke family’s impressive string of young Billy horses including Billy Franklin who was awarded Best Mare in the 6 Year Old Championship earlier that day at Hickstead.

“Once again the ability and potential of these young horses shone through, this was proven by the level of interest we received throughout this auction. It was great to see we had a number of previous purchasers showing their belief in our system and buying from The Billy Stud again - maintaining trust with all of our buyers ranks highly with us.” William Funnell

The sale of Billy Tropicana (For Pleasure x Cevin Z) and Billy Bomba (Zirocco Blue x Billy Congo) for £58,000 and £45,000 respectively contributed to the average price of the night being over £33,000.

The final online auction of the year for The Billy Stud is scheduled for next month with dates to be released soon at www.thebillystudauction.co.uk 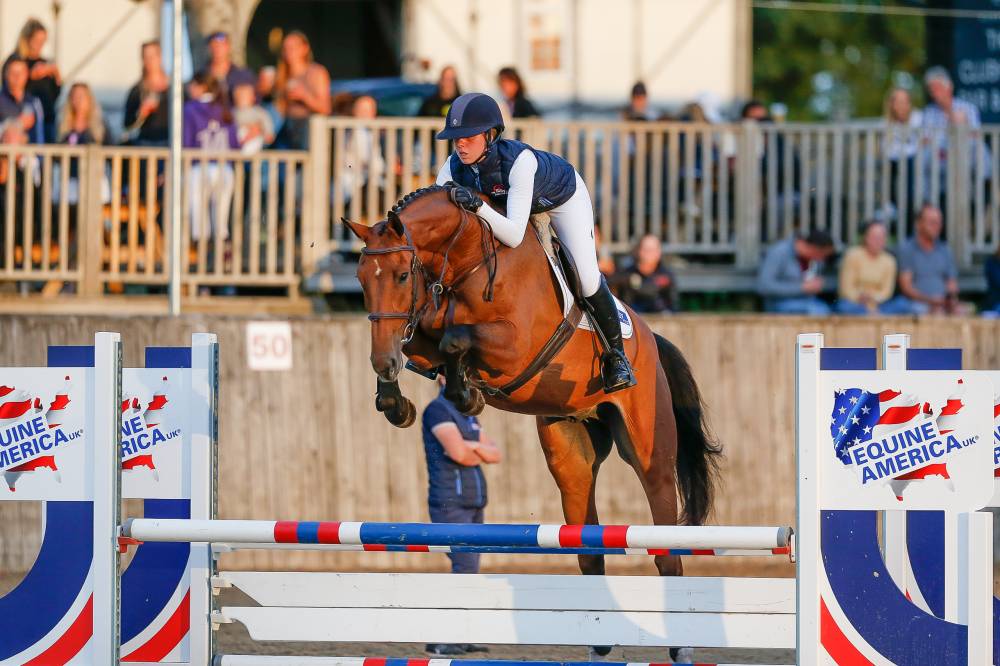