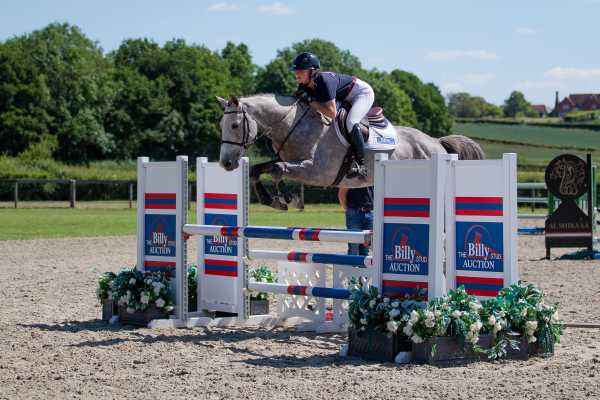 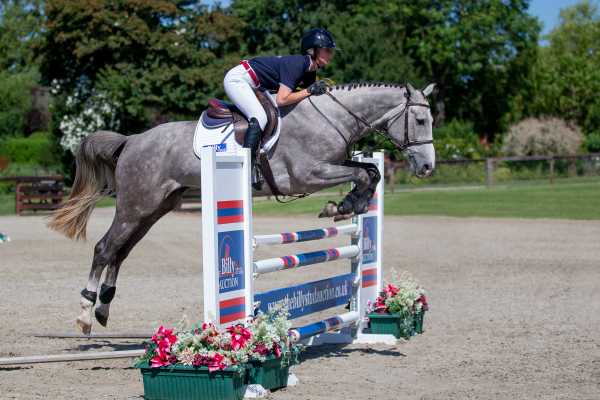 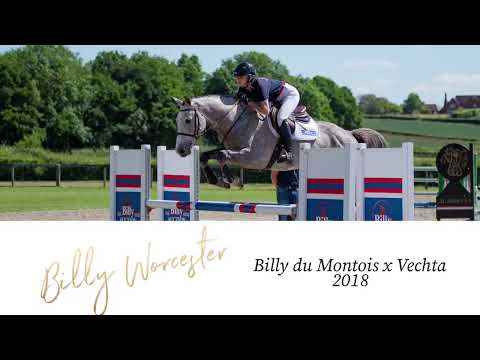 Billy Worcester is the half brother to Billy Dorito (1.60m) ridden to huge success by Darragh Kenny at 5* level. She is also half sister to Billy Marmite who, following on from qualifying for the World Championships as a young horse horse, looked very impressive stepping up to 4* classes with William. Another half brother Billy Bentos was bought by Tim Gredley during the 2021 online auctions, as well as half sister Billy Ambrosia sold in our Spring 2022 auction.

The sire Billy Du Montois is out of the legendary mare Amber Du Montois who won all over Europe at 5* level and was a regular member of the Great Britain Nations Cup team. He himself went onto a successful international career following being crowned 4 year old British Bred Champion and 5 year old reserve Champion the following year.