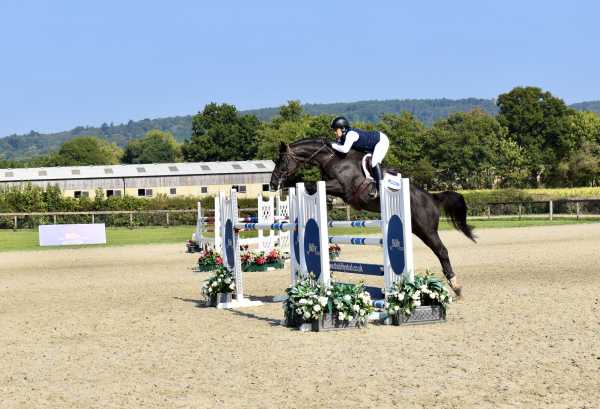 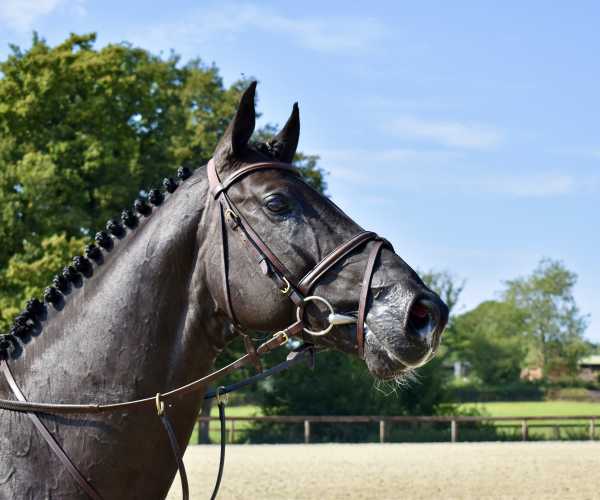 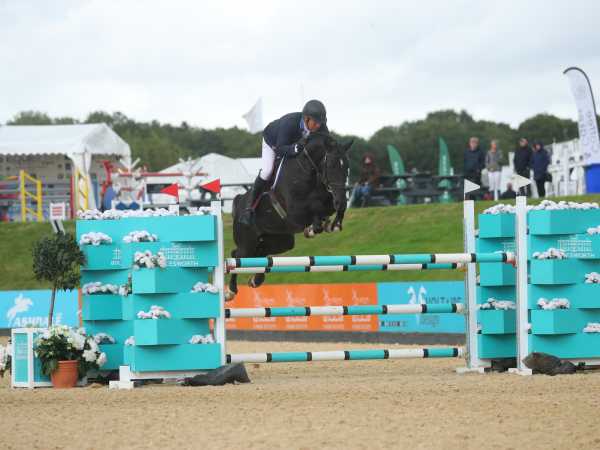 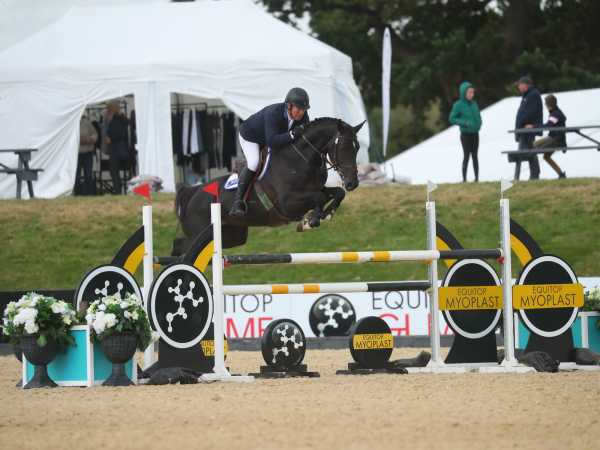 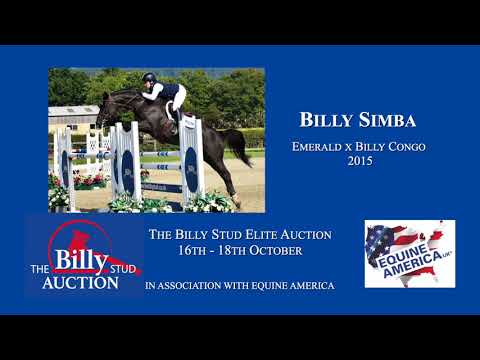 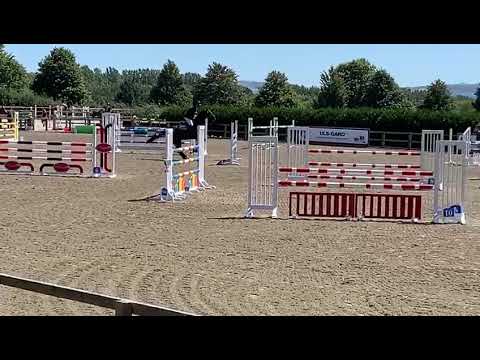 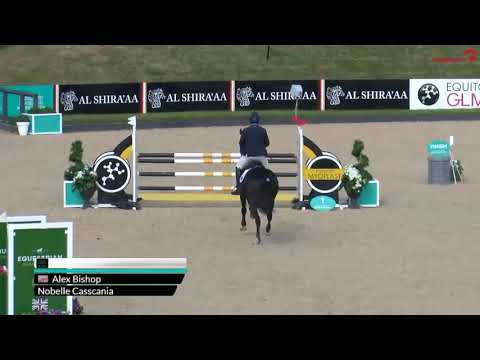 Another half sister, Billy Mufasa who was sold in the Billy Stud Summer Auction went on to win the All England Four Year Old Championship at Hickstead in September.

“Billy Simba carries many qualities from both sides of his family. His dam has already produced Billy Sarafina, Billy Kiara and Billy Nala who are all jumping internationally and I am sure Billy Simba will follow in their footsteps. He shows the technique of his father Emerald and has always been blood and careful. Not only has Simba got a big jumping career ahead of him but I believe he will be able to combine this with being a popular sport horse sire”William Funnell

Please click on the link below to view the radiographs of the Auction Horses.
And use as login (case sensitive)