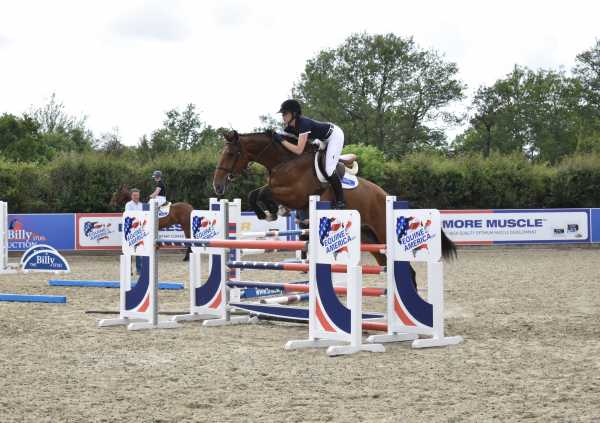 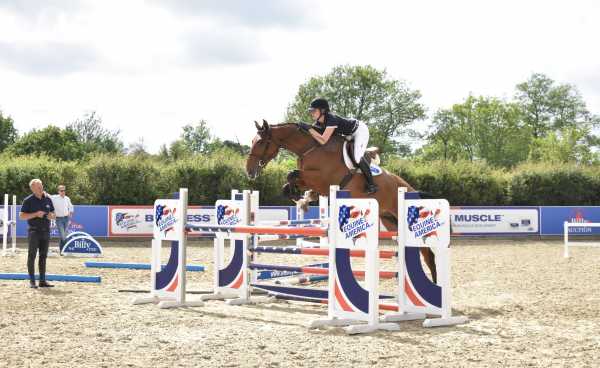 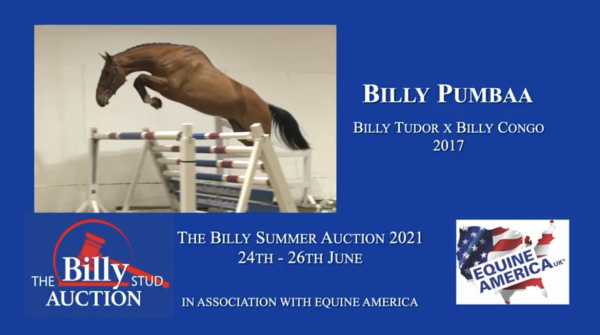 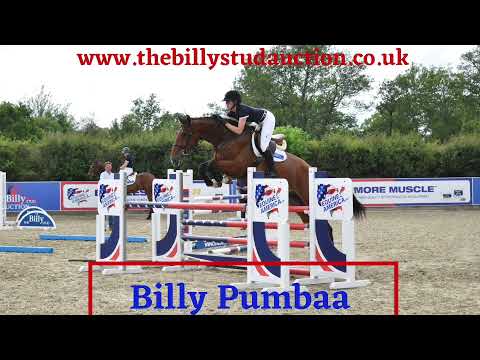 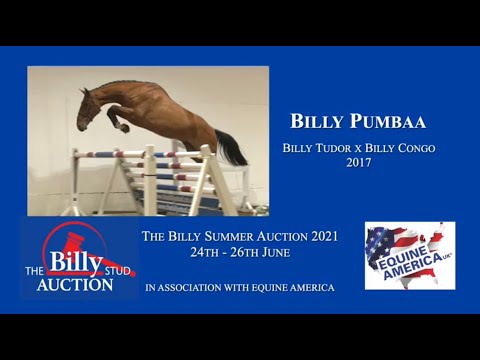 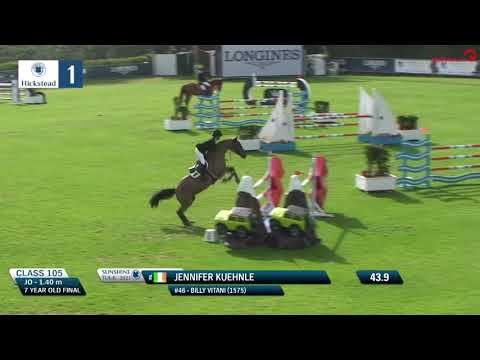 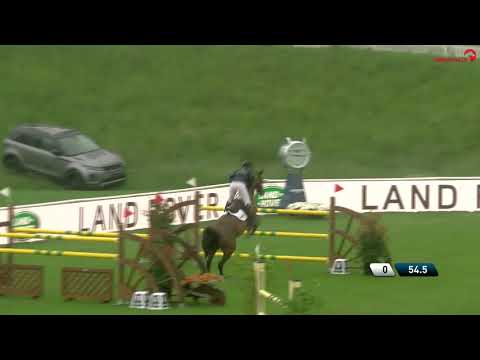 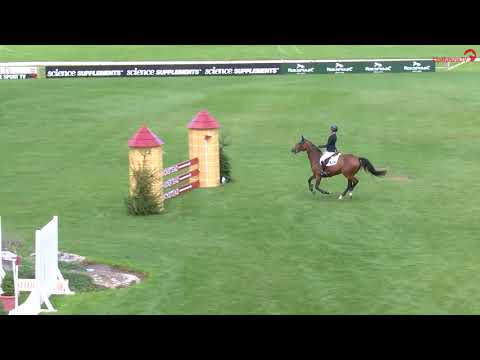 Billy Pumbaa is half brother to Billy Vitani  who was sold during the Elite Auction in 2020 following on from her win in The All England Novice Championship at Hickstead.

His half sister, Billy Mufasa who was sold in the Billy Stud Summer Auction went on to win the All England Four Year Old Championship at Hickstead in September.