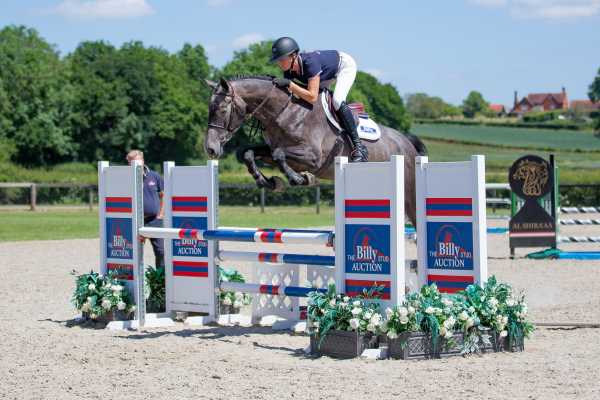 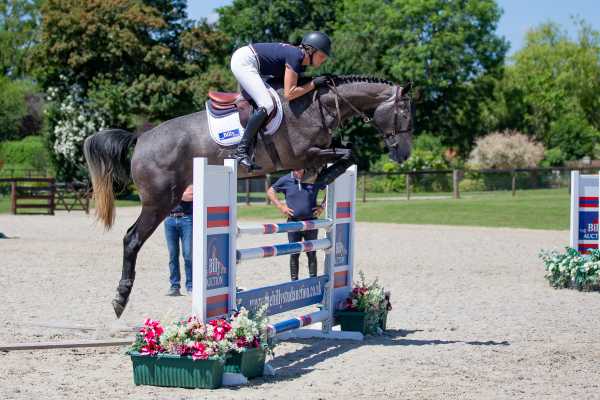 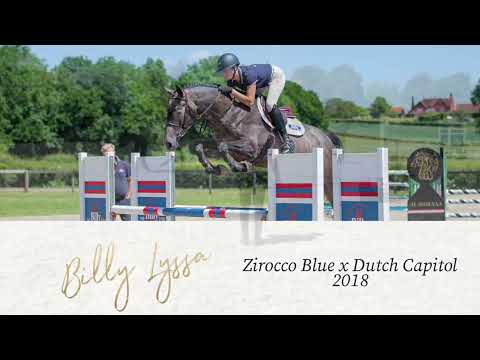 The sire Zirocco Blue (1.60m) had a fantastic career with Jur Vreiling. Together they won team Gold at the European Championships and finished just off the podium in 5th individually. He won the Grand Prix’s of Geesteren, Melsomvik, Copenhagen and the KWPN stallion approvals. He also won World Cups and Nations Cups - the list of successes are endless! His offspring have now taken over where he left off with Eddie Blue winning team gold at the World Equestrian Games after finishing 2nd in the World Cup Finals and being awarded the best showjumping horse of the USA in 2018!